CAD is beginning to make its way into the build season.  Roller intake team began to CAD today, and the other subteams are on their way to that next stage.  Elevator team and gripper/forklift team began to work closer together and integrate systems.  A small group assembled to work on imagery and design today, which led to a great debate about this year's shirts.  Over lunch some of us shared our strong opinions on fashion, from sunburning to Mohawks to tattoos to compression sleeves to polo shirts.

This year at competition we plan to take scouting to the next level, literally.  Like skilled strategists we hope to make our point come across through moving pieces.* 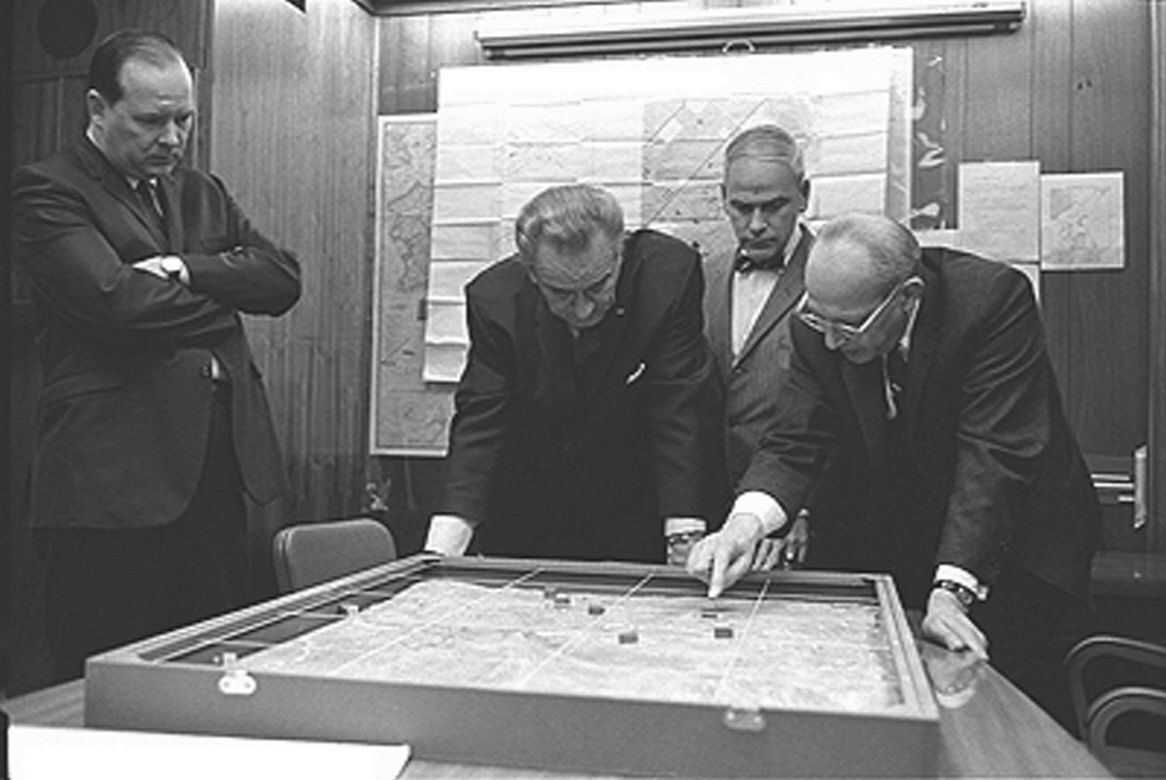 This year's game lends itself wonderfully for a 3D printed field for strategizing with alliance members.  What better way to communicate tote stacking, an inherently three-dimensional act?  Scouting will go from paper to plastic.

During the first week of build season our pool noodle, or litter, mysteriously vanished.  We decided that the custodian probably found it stuck in our recycling container and put it in the dumpster.  It was almost better than having the litter because our team captain made a pun out of it.  "The custodian threw out the litter."  We hoped to find it in the dumpster so we could post an amusing photo.  Unfortunately it was nowhere to be found.  Today a mentor found it in his car.  It is no longer a great story to tell, but at least we found it.

*An important distinction must be made.  Completely opposite of war FIRST is about Coopertition and Gracious Professionalism.  Strategies are not made to attack others, but utilize each other's strengths.